The Dark Saga: DARK SPACE is one of the top unique Five Nights at Freddy’s-inspired fan-made game. Free download to involve in an amazing adventure and survive by yourself!

It is a creation by OMNIUM STUDIOS, including a cool story.

After several years of pollution and global warming, the Earth’s expectancy is reduced. So, a company named CLBT determined to generate a new ship to bring all people to another settlement in space.

Initially, it is a large and costly plan. But, everything works.

That contains a lot of companies that want to take their business to the new location before they leave. Among them, there is Fazbear Entertainment.

After the event happened in 1987 and the final pizzeria, they decide to utilize up the last savings. It should send another restaurant into orbit.

That building also has animatronics, new animation systems, and other shows. The owner expected that everybody would forget incidents in their shady past.

But, robots caused trouble. Therefore, the boss hired you as a watchman to block them from escaping at night.

Engage in The Dark Saga: DARK SPACE and show up your skills to prevent those machines from catching you! Good luck! 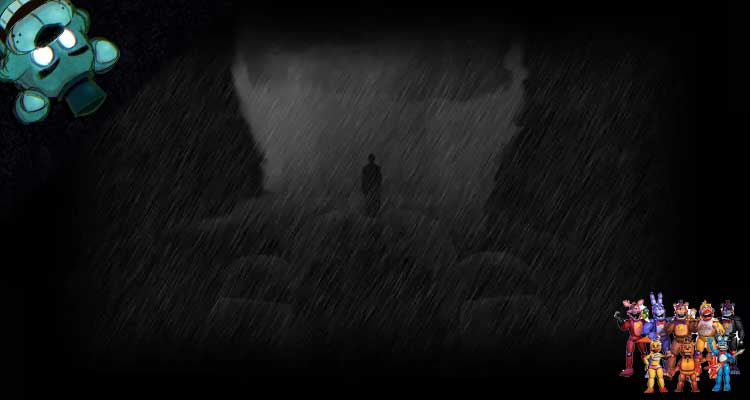