You don’t need to know anything about Doctor Who to be able to play this game! Joining the game, you will play as a security guard at Torchwood Base 5 for at least a week. This will be your summer job.

Your task in-game is to guard this place because it is filled with alien technology that we are researching. But don’t worry, just do it for a week and you’ll get paid. You’ll need a little luck to get through this challenging week.

Note that the first night of this game is quite similar to any other FNAF game. It started to get interesting from the second night onwards…

Five Nights at Torchwood (Doctor Who) is really an interesting game that you should not miss. Download it for free and experience it now. 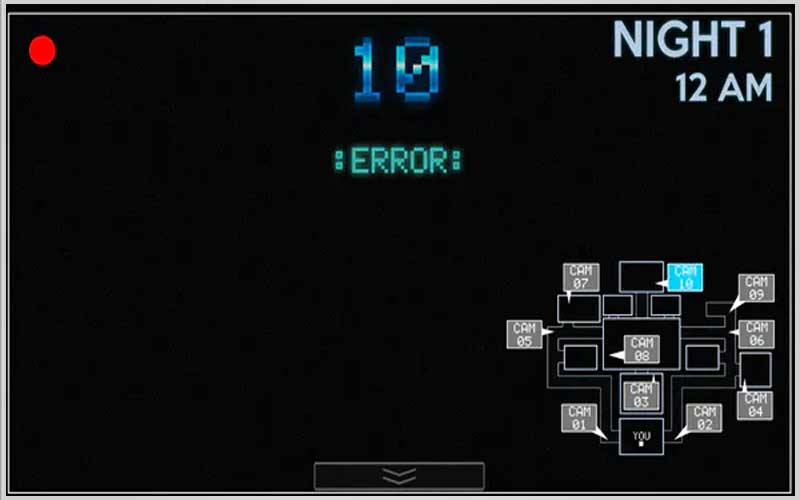 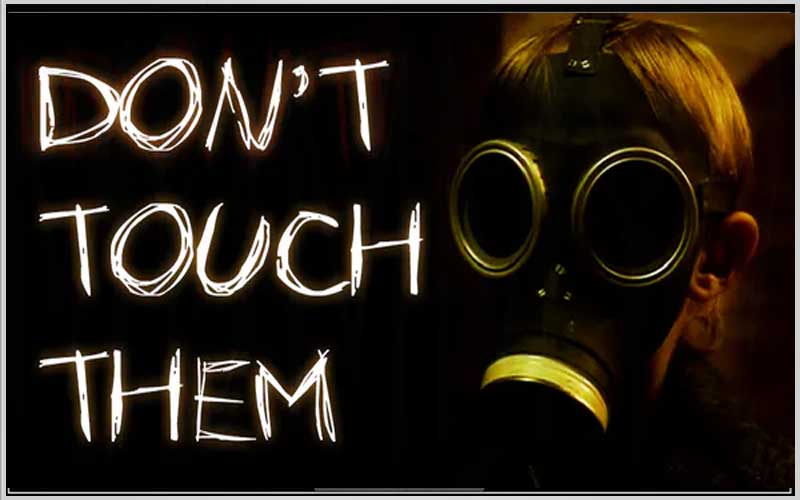 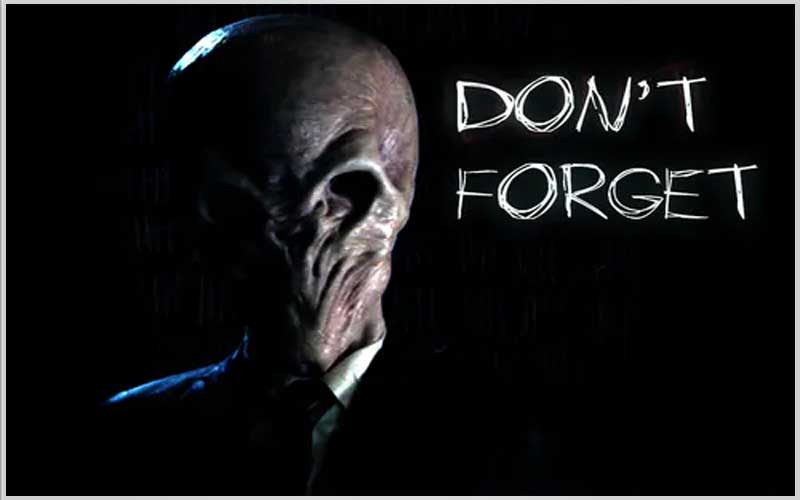 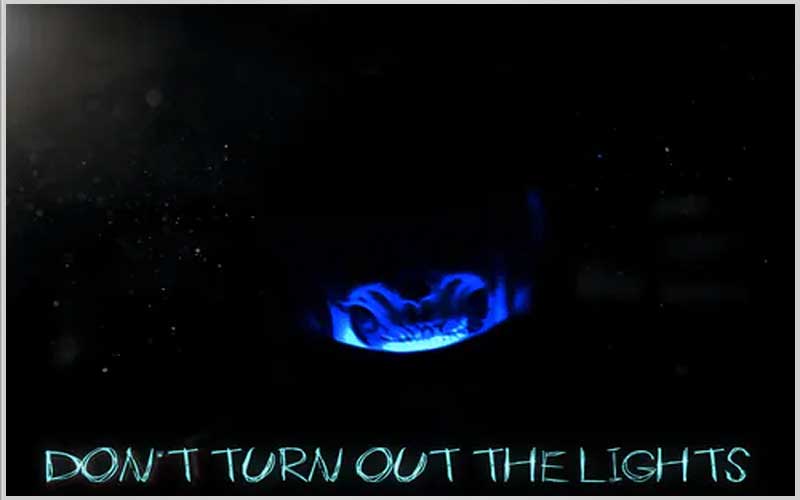 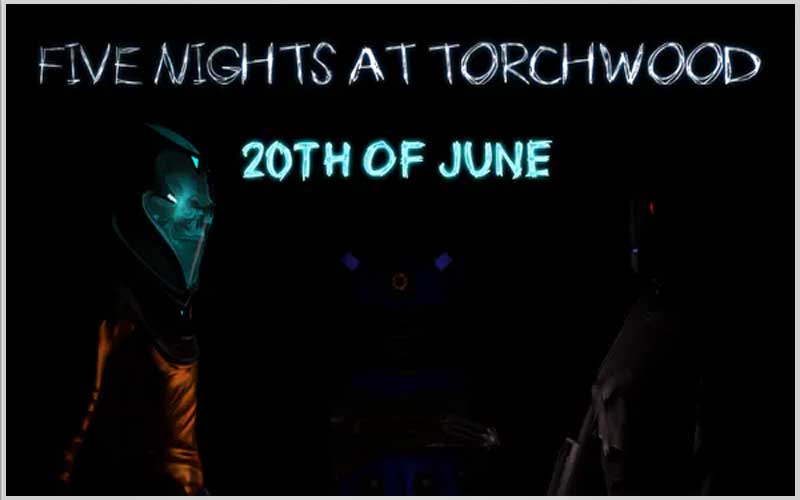